PAST NEWS: In November of 2016., NS & NB LeBlanc family executive representaives (and invited Belleisle resident) got together in Annapolis Royal. 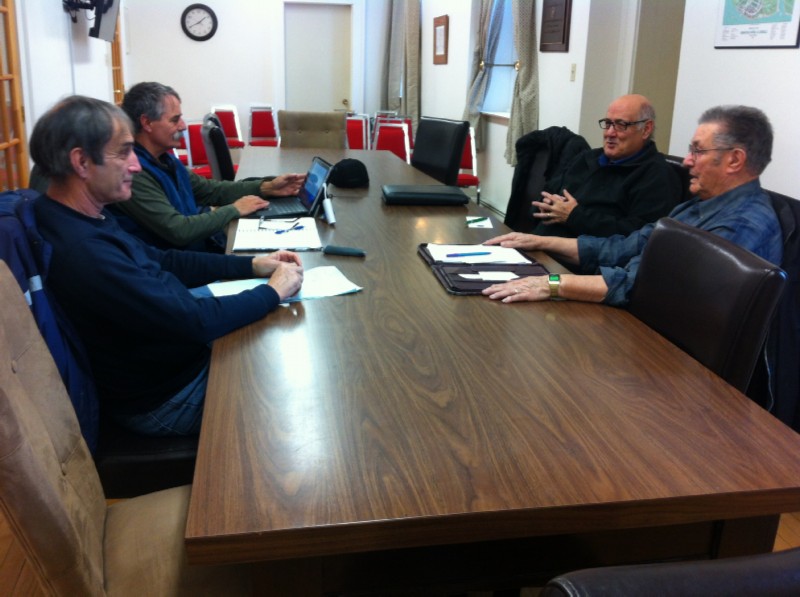 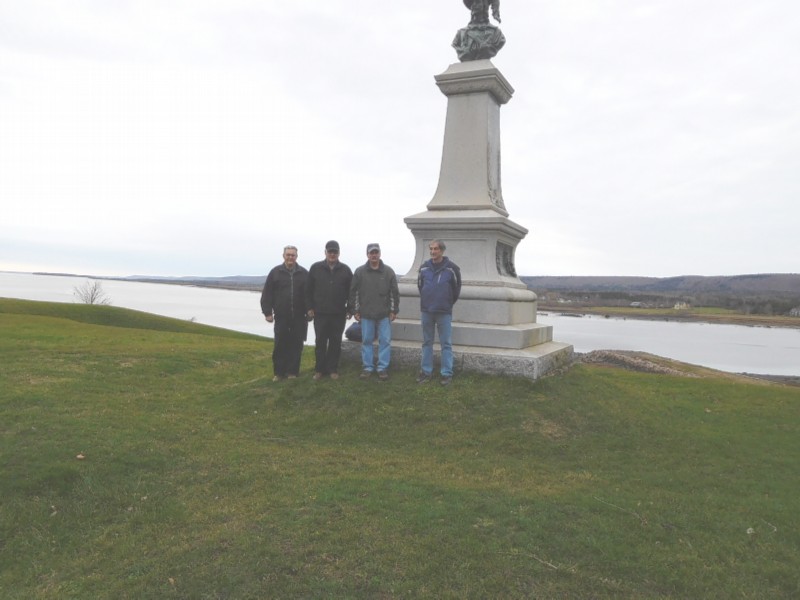 First snowfall of this season. December 17th.2017. Nice day for a walk in the Belleisle marsh trails. No ticks to worry about!. 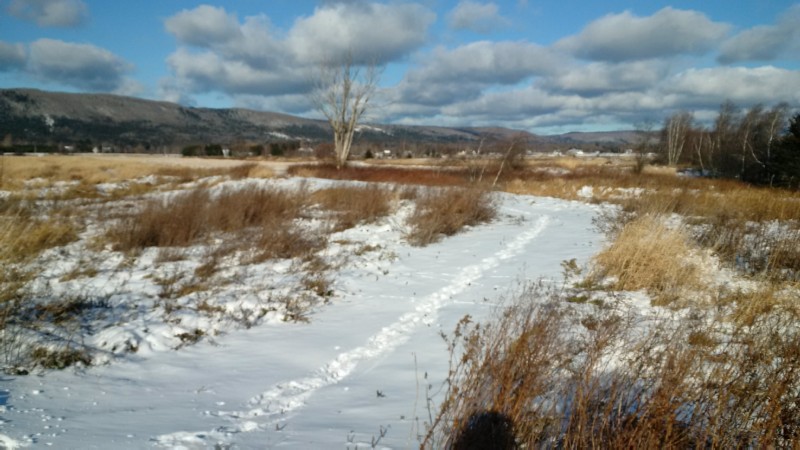 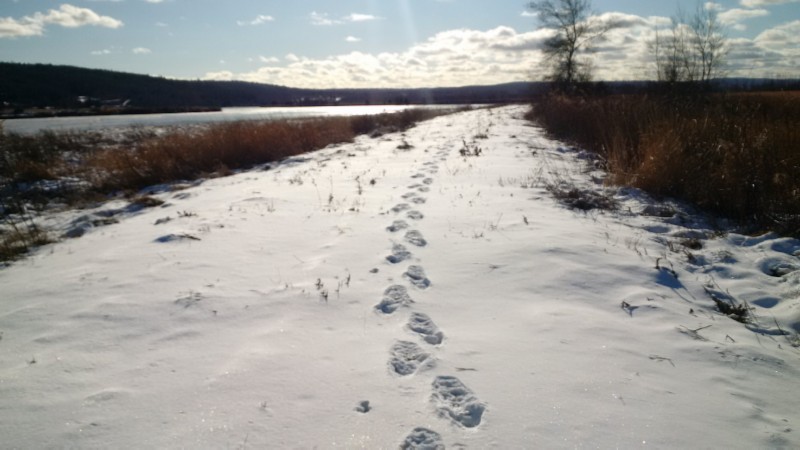 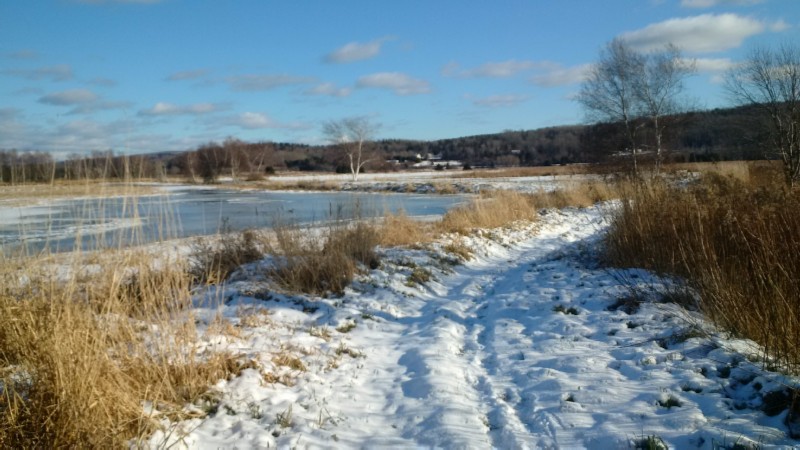 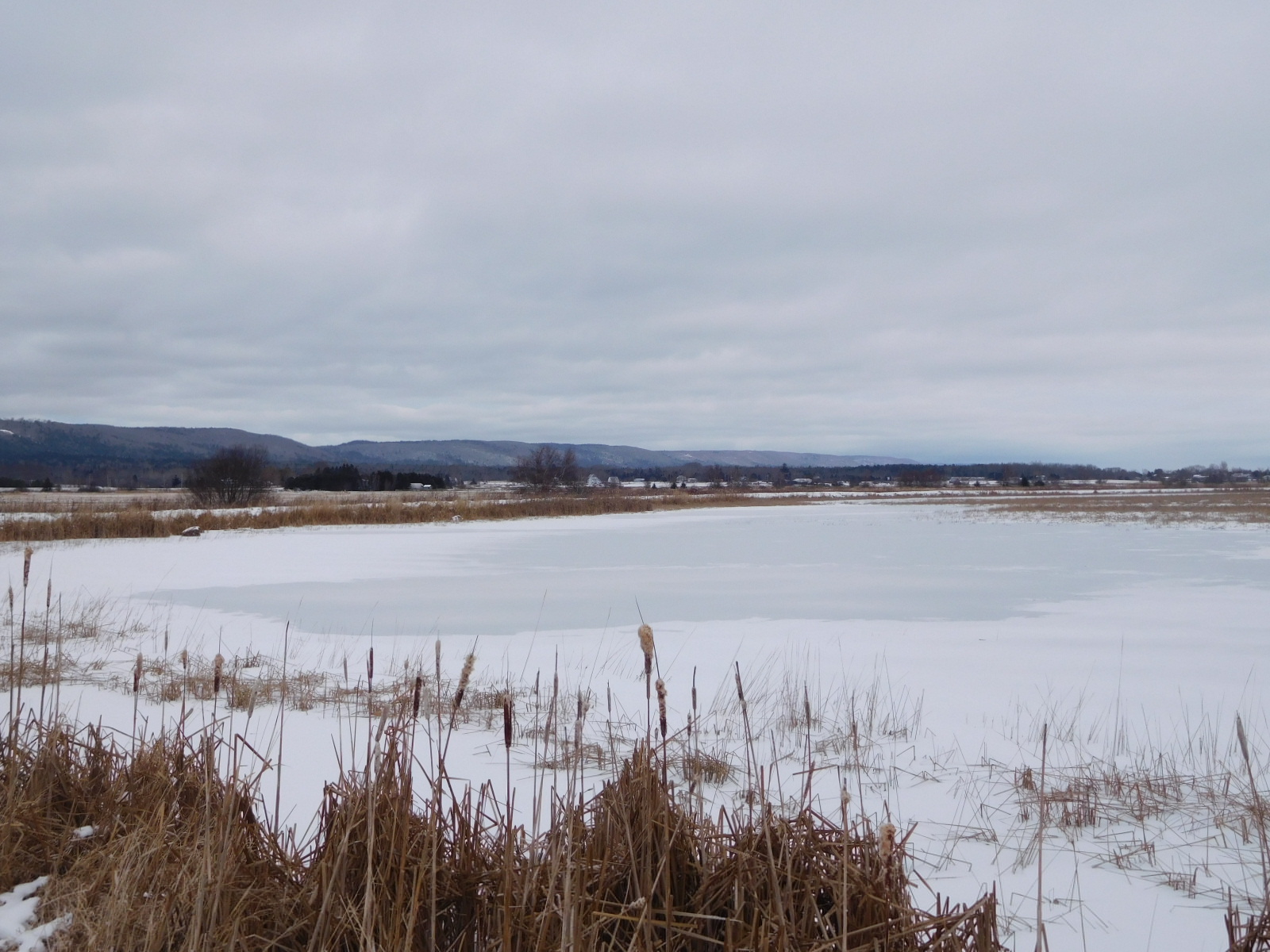 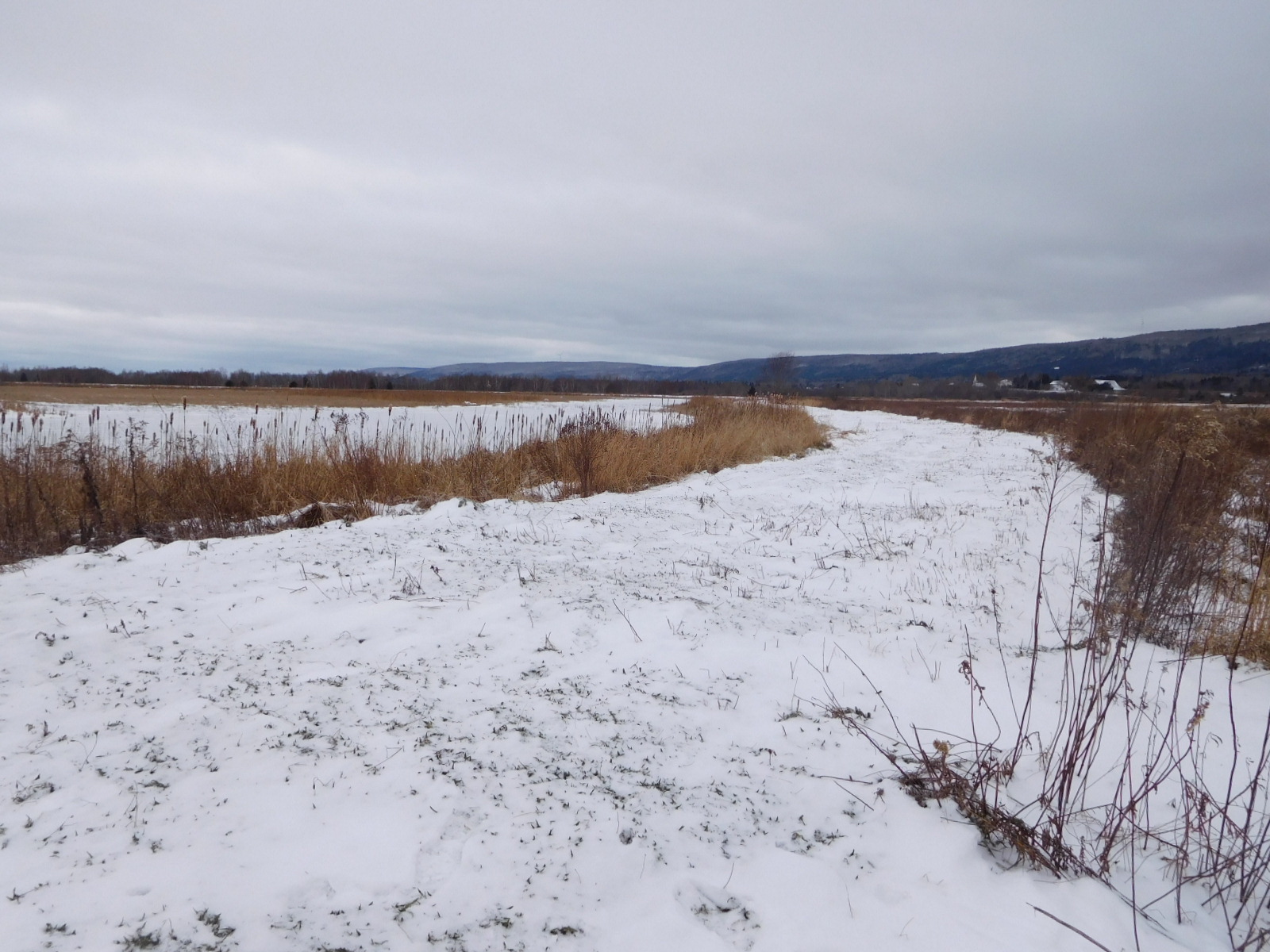 The Nova Scotia LeBlanc Family Association has recently met with Stephen McNeil, Premier of the Province of Nova Scotia. The subject of discussion was to request further trail and roadway upkeep, more frequent grass cuttings and additional maintenance within the Belleisle Marsh area (please see attached maps and information sheets). 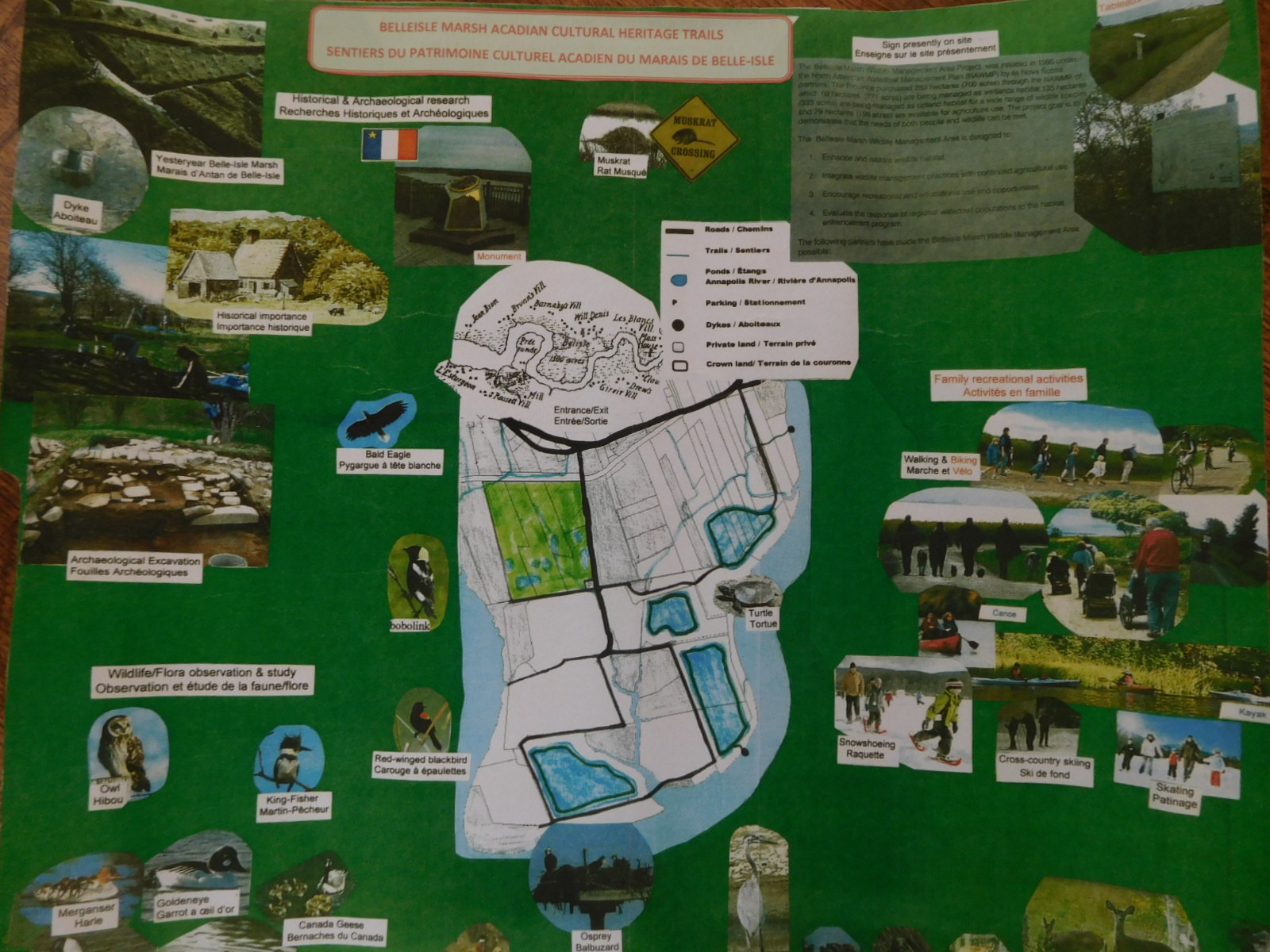 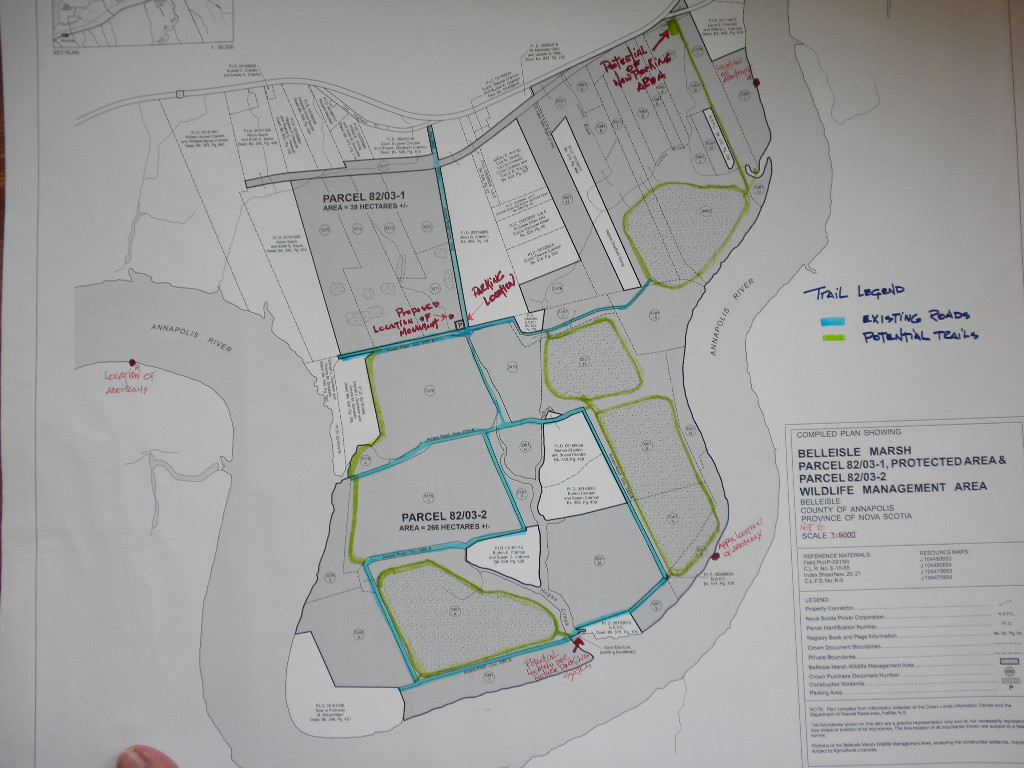 As you may be aware, on May 12th, 2010, Acadian Affairs Minister Graham Steele unveiled a reproduction of an 18th century map of Acadie at Province House. Other representatives from the Nova Scotia Province House, La Fédération Acadienne de la Nouvelle-Écosse, La Société Nationale de l'Acadie, L’Université Sainte Anne, Parks Canada and other members of the Belleisle Acadian community attended the unveiling. 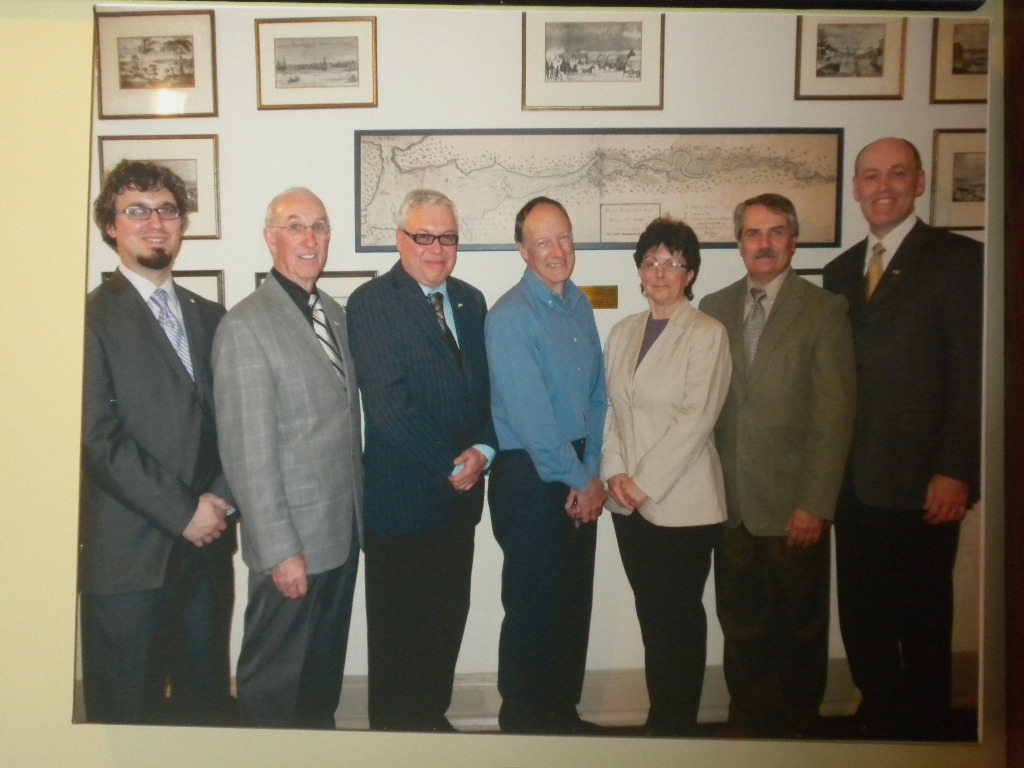 The reproduction map dates from 1757 and depicts several Acadian villages along the Annapolis River. It also provides a glimpse of the Belleisle region before and around the time of the deportation of the Acadian people. Many of the surnames of Acadian families used to identify the villages in the map are present in Nova Scotia today. It is believed that a member of the British military created the map.

Secondly, you may also be aware that portions of the Belleisle Marsh is now protected by the government of Nova Scotia.  The Minister of Acadian Affairs, Graham Steele, made the official announcement on Friday, October 22d, 2010 during the opening of the annual general assembly of the Acadian Federation of Nova Scotia.

The Belleisle Marsh and surrounding area is one of the first places where Acadians settled in Acadie (Nova Scotia).

In the 17th century some thirty original Acadian families (LeBlanc, Richard, Hebert, Lanoue, Martin, Gaudet, Blanchard, Doucet, Savoie, Theriault, Broussard, Bourgeois, Brun, Breau, from the parish of Saint-Laurent) settled in or nearby this marsh.  They owned land and farms within and in close proximity to today’s Belleisle Marsh. We are asking for your help/assistance with our initiative to enhance the visitors experience in the Belleisle marsh. By implementing a better regime/standard of upkeep to improve the trails and roadways in general and installing adequate signage of the roadways and paths would go a long way to make the marsh a family friendly recreation area. An email of letter of support for this endeavour to Stephen McNeil’s office at your earliest convenience, preferably before December 31st, 2017 would be greatly appreciated.

Email address is listed below.

This email address is being protected from spambots. You need JavaScript enabled to view it.

Thank you and please stay tuned to our web site news and information sections. 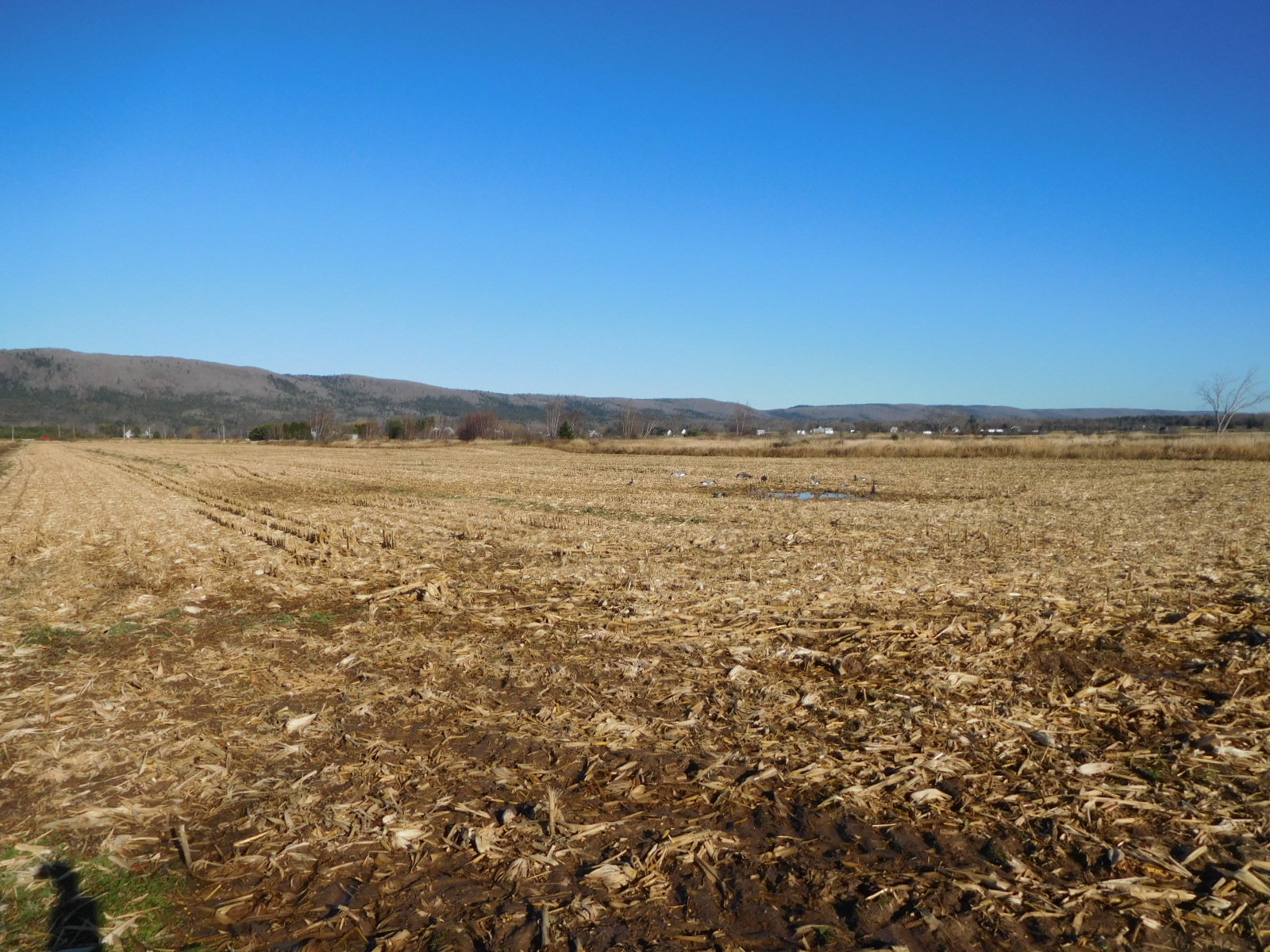 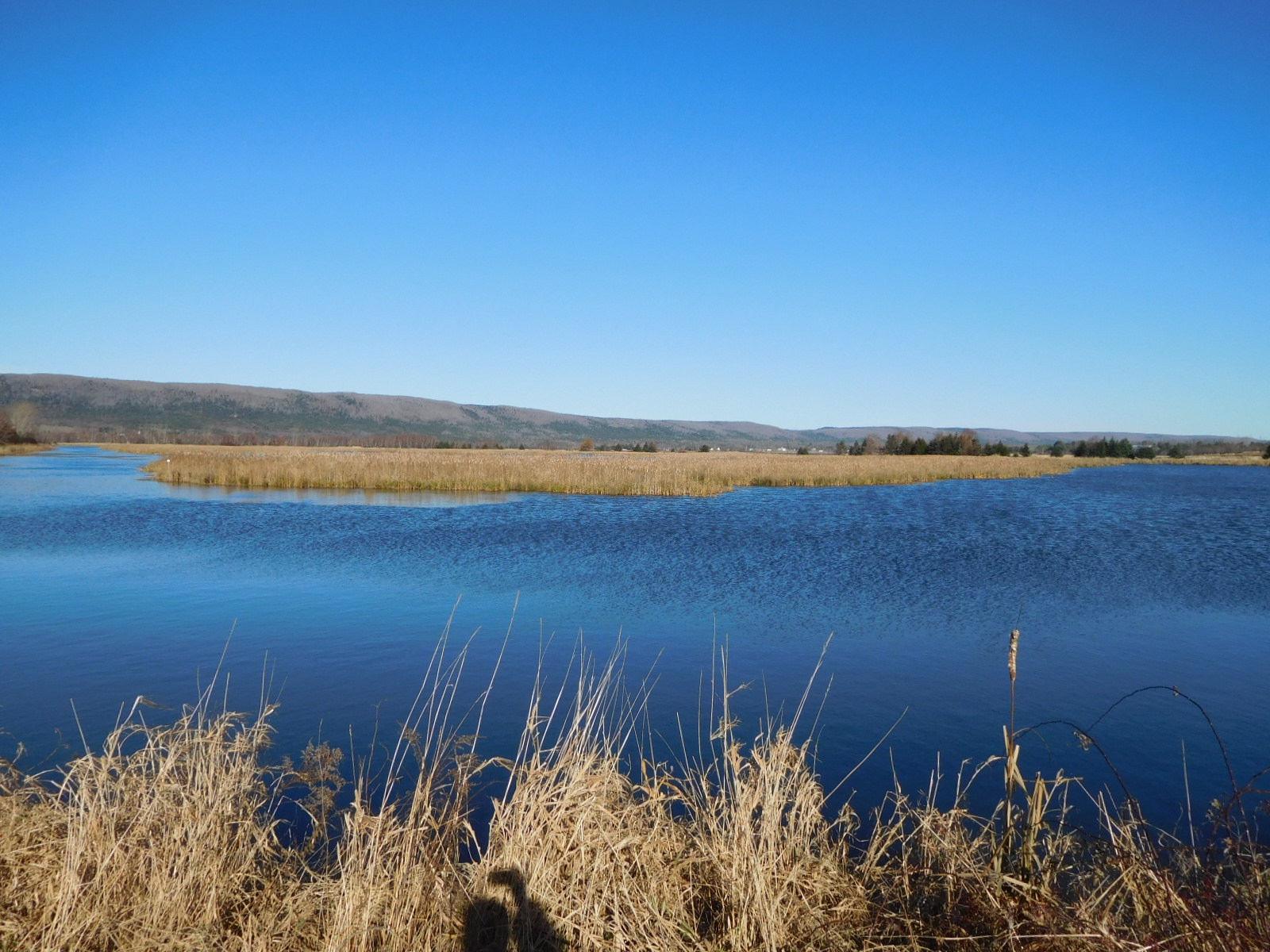 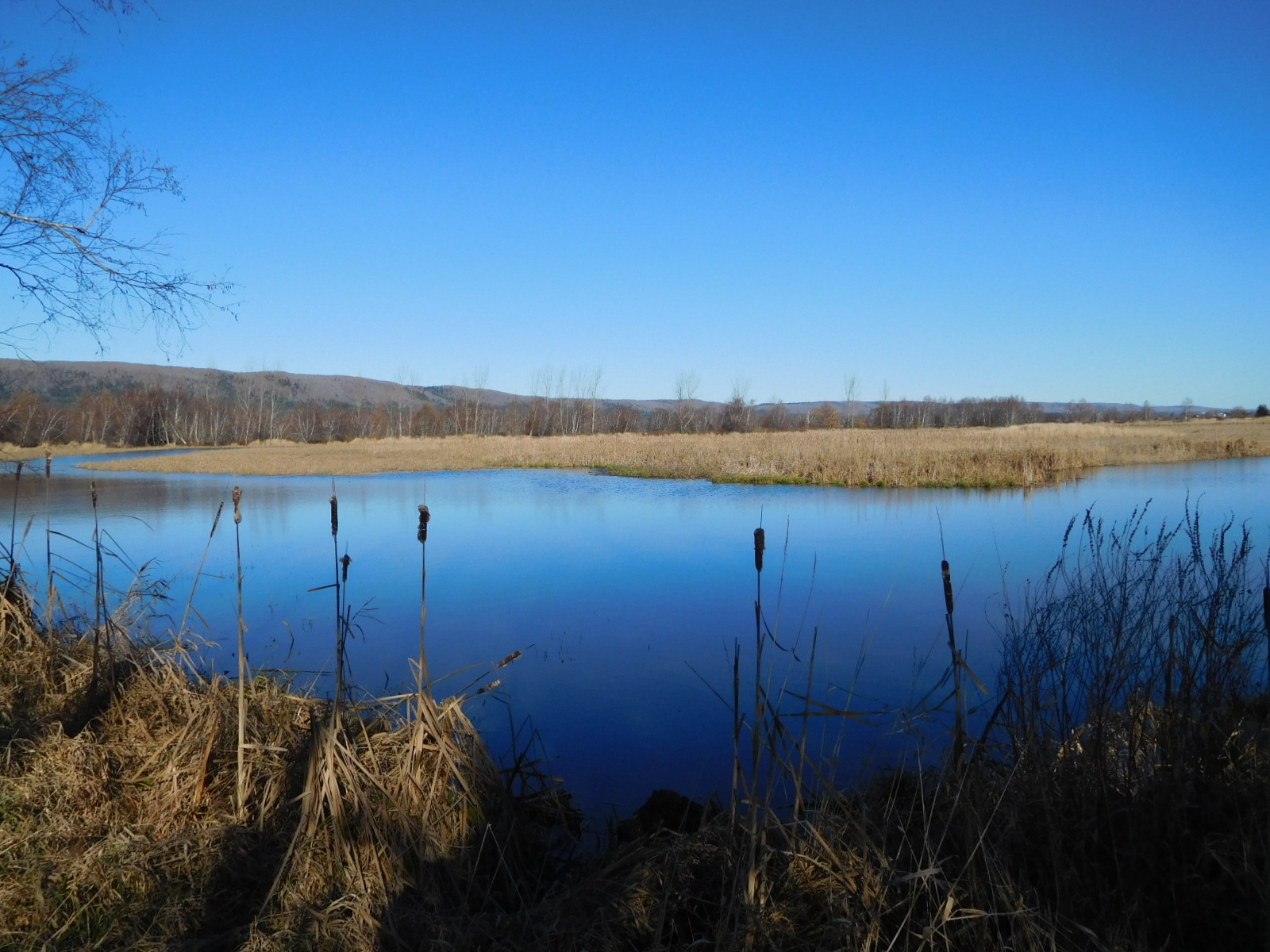 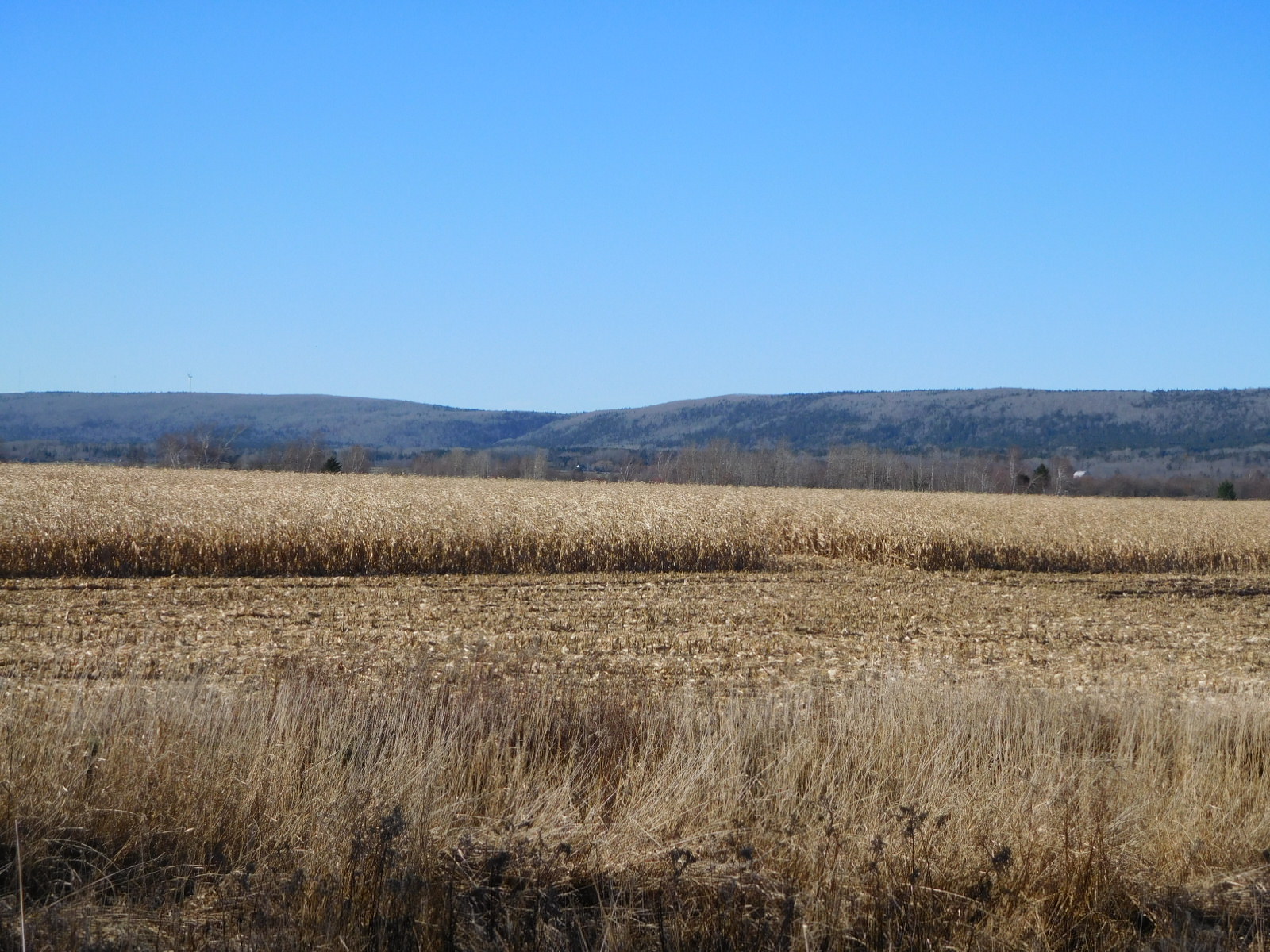 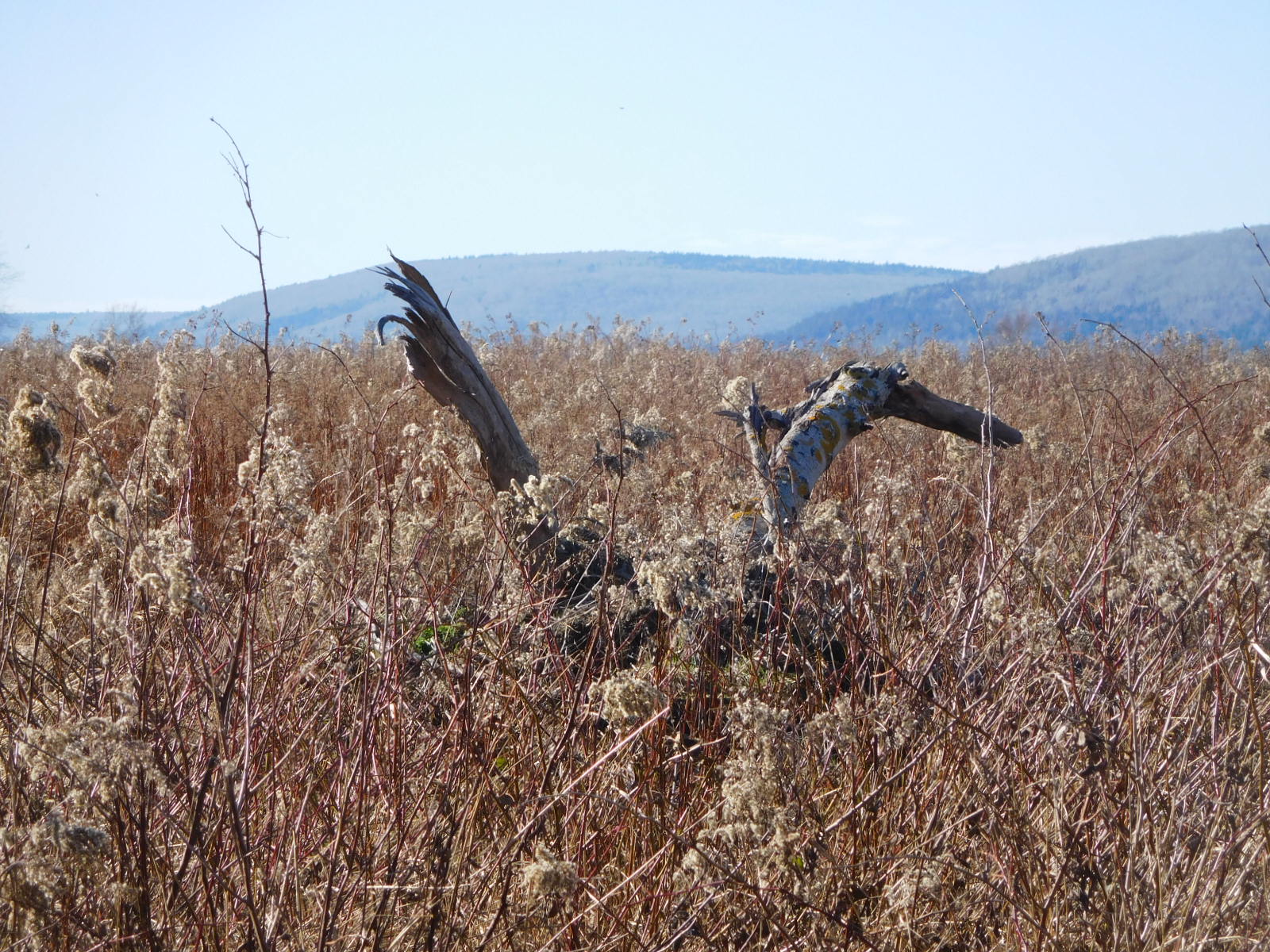