Smoking pipe found recently (2017) on the edge of the Annapolis River (Rivière Dauphin) nearby the LeBlanc Monument. 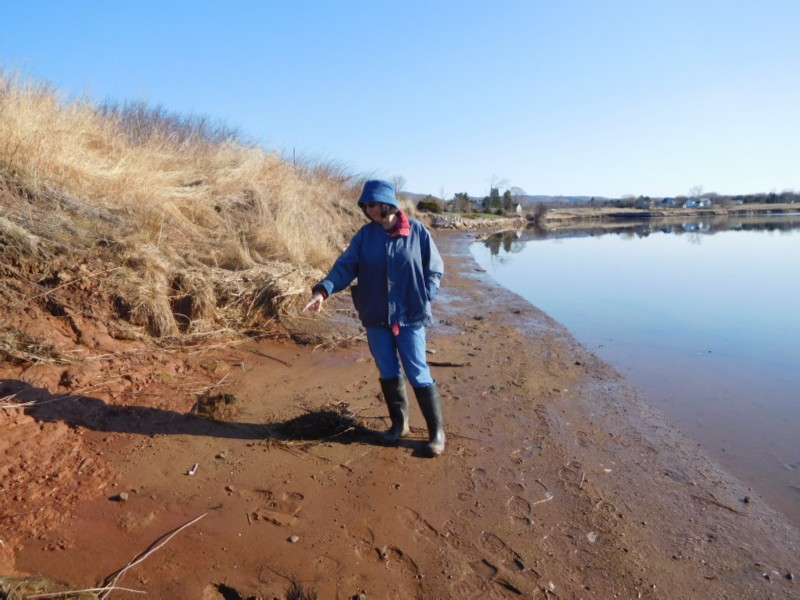 July 29th evening sunset on the Annapolis River near the LeBlanc Monument! 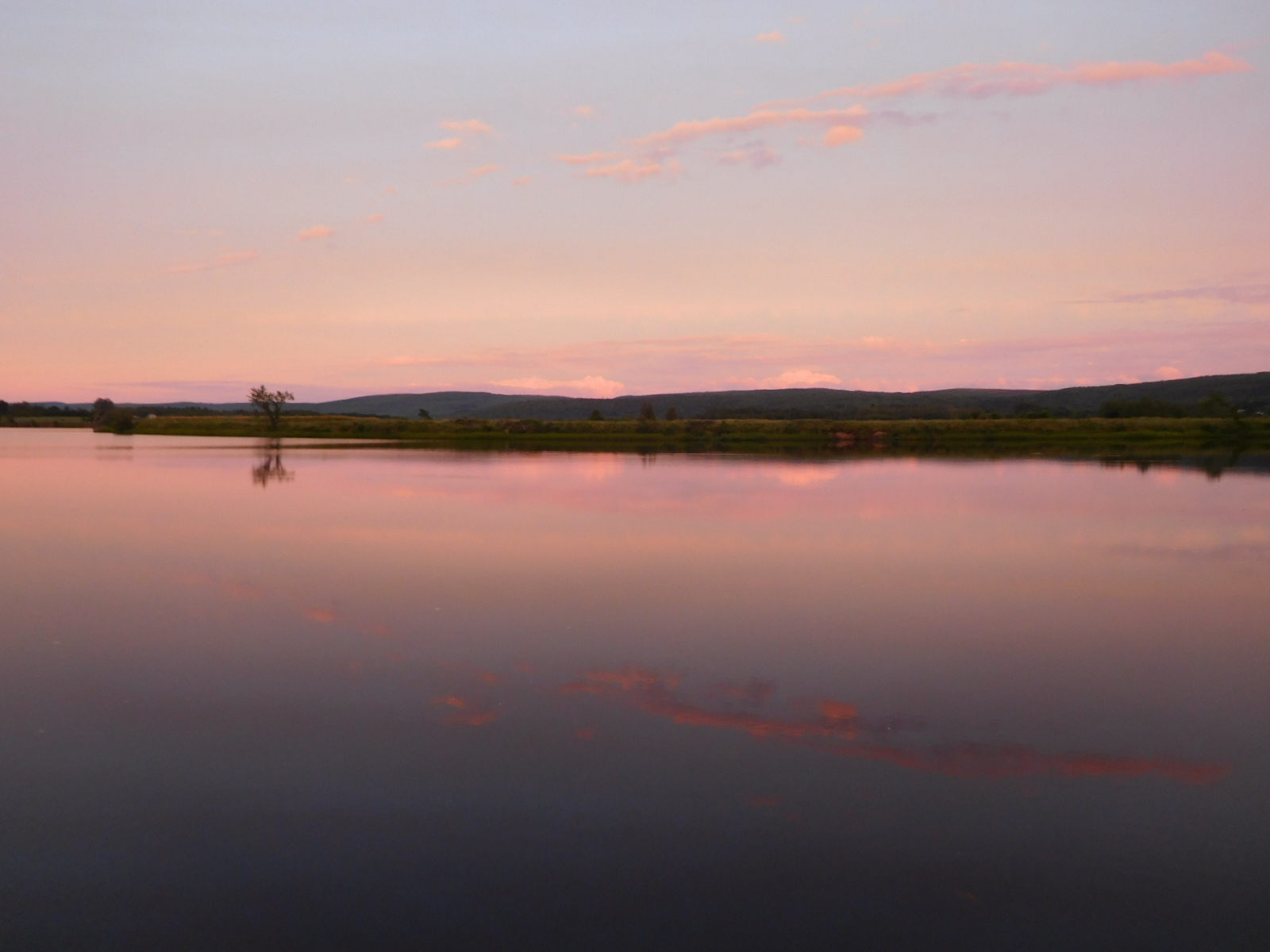 On July 5th, 2017, an interpretive map was unveiled at the LeBlanc Monument in Belle-Isle, Nova Scotia by Hector LeBlanc and Alain LeBlanc both members of the Nova Scotia LeBlanc family Association. The map identifies Acadian families that lived in the Belle-Isle area and provides historical information on Acadian life between 1636 to 1755. This new addition to the site is the result of an Educational Cartography Project which was completed by Scott Comeau, student at the Centre of Geographic Sciences, NSCC, Lawrencetown, Nova Scotia in partnership with the Nova Scotia Museum, Universite Sainte-Anne, and Belle-Isle Acadian Community Individuals.

(Note: Costs associated with the construction and installation of the interpretive sign and support structure was donated by Robert and Diane Surette. The post and beam structure that displayes the map was designed, built and installed by Richard Cormier, proprietor, Wise Owl Joinery Company, Port Williams, NS.)